„Soloing“ a dream – Nepal and the Annapurna Circuit trek 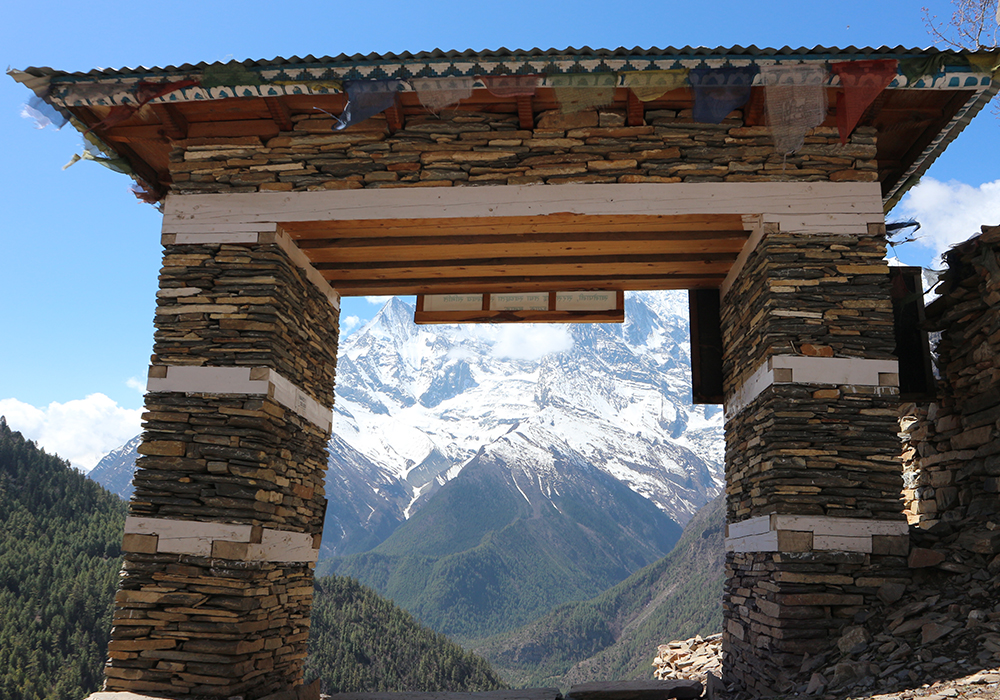 Unlike the other posts, the one about my Nepal journey I need to try to write in English. And it is not because my language skills have improved during the 3 weeks that I spent with people from all over the world. On the contrary – I must have learned and practiced more French and Spanish:)

But still, without English it would be impossible to meet, talk with and become friends with all these amazing people.

So why Nepal and why Annapurna trek?
First it had to be the Himalayas. And „Annapurna“ means for me great challenge, courage, inhuman achievement, team spirit, adventure, selflessness but also over-ambition, blind determination and even madness.
Yes, I read biographies of famous alpinists and Maurice Herzog’s book about the very first ascent of 8th thousanders.
I know, of course, that my trip is in no way to be compared to the huge achievement done in 1950 by Herzog, Lachenal, Terray, Rebuffat and the rest of the team.

But as it is written in that book: “there are other Annapurnas in the lives of men“ and to go on my first solo-trip was my „Annapurna“ 🙂

My journey started with a flight  from Sofia through Doha to Kathmandu. Then I took a bus to Besisahar, where I started the trek.

After 215km walking and 43km on a very extreme bus ride (from Jomson to Tatopani) I managed to circle the Annapurna region and end my trek in Phedi, which  is at  the outskirts of Pokhara, only 18km away. To go back to Kathmandu I took a tourist bus (supposedly faster than a local one, but still needed more than 9 hours for a distance of 200km). The benefit is at least that it stops in Thamel, the tourist neighborhood of Kathmandu, where I wanted to stay.

In Kathmandu you can do most of the sightseeing on foot but taking taxi is also not expensive. There is also a public transport options to reach Bakhtapur and Patan, but as I wanted to do both in one day, I took a taxi and then walked back from Patan to Thamel.

Annapurna Region is one of the most popular trekking destinations in Nepal, maybe the second after Everest region. And as with every popular place – it gets commercialized and crowded, but still its popularity is well deserved. The scenery, villages, views, routes and even the people are so diverse in this region. Both short and long treks are easy to organize and could either start or finish close to Pokhara – the  perfect place to rest after a trek, just chilling alongside the lake.

Annapurna Conservation Area is Nepal’s largest protected area covering 7,629 km2 (2,946 sq mi) in the Annapurna range of the Himalayas across the Manang, Mustang, Kaski, Myagdi, and Lamjung districts. The area ranges in altitude from 790 m to the peak of Annapurna I at 8,091 m. It is home to over 100,000 residents of different cultural and linguistic groups. The conservation area is managed by NTNC ( National Trust for Nature Conservation).

As I have planned to spent 3 weeks in Nepal, I wanted to choose a longer trek, hoping that it would be less crowded and would allow me to get to know the people in the himal better. I have already targeted Annapurna region, so the choice was between the Annapurna Circuit and Annapurna Base Camp Trek (ABC).   You can find many articles comparing both treks and  here is an example.

Annapurna Circuit trek proved to be exactly what I was searching for: comparatively long trek with great diversity, allowing independent treks as logging is provided everywhere, challenging with the altitude of the Thorong Pass (5,400m) and rewording with the mountain views, beautiful villages, colorful temples and adorable people on the way. You are overwhelmed by all these warm and friendly smiles on the faces of both locals and tourists, which only confirm the great synergy between nature, religion and traditions.

I was also able to get a glimpse of the ABC trek on my way back as I was walking down on a section of that route. The larger number of people there might be due to the proximity to Pokhara and the opportunities for day trips and short treks. The route allows you to see the first 7 and 8-thousand meter peaks already on your first day, whereas I needed to walk for 3 days until I first saw Annapurna II and Manaslu. But it was a long anticipated and well deserved view 🙂

So here is how I did the trek day by day.

How long and how much?

I spent  22 days in Nepal, 18 of which in the mountains. If you are planning to do the Annapurna Circuit trek then I would also recommend to reserve yourself about 3 weeks.  This way you can do some side trips such as Tilicho Lake or Poon Hill, which I strongly recommend. Or you would just have some buffer time for acclimatization or more flexibility if you meet nice people that you want to travel with 🙂

If pressed by the time, then you can rush the first sections or take buses/jeeps where available. This could shorten the period to even less than 10 days. But than why have you chosen this trek at first place. Better do a shorter trek and take your time to enjoy it.

I spent $1500 on this trip including flight ticket, but I could have easily saved $200 or even $300 of them. If only I could resist buying all these presents or wasn’t tempted to drink beer almost every day 🙂 Really, a bottle of beer costs around $5, which is pretty expensive although it is a bigger bottle (650ml) 🙂

The airplane ticket from Sofia to Kathmandu was around $530. The only other major expenses I had in Kathmandu. The total was $130 split into:

During the next 18 days I spent $440, which is less than $25 per day for food, accommodation and some occasional beers. Then only 4 days in Pokhara and Kathmandu did cost another $400 but as I said more than half of them were some presents and souvenirs. The major expenses in the cities were: 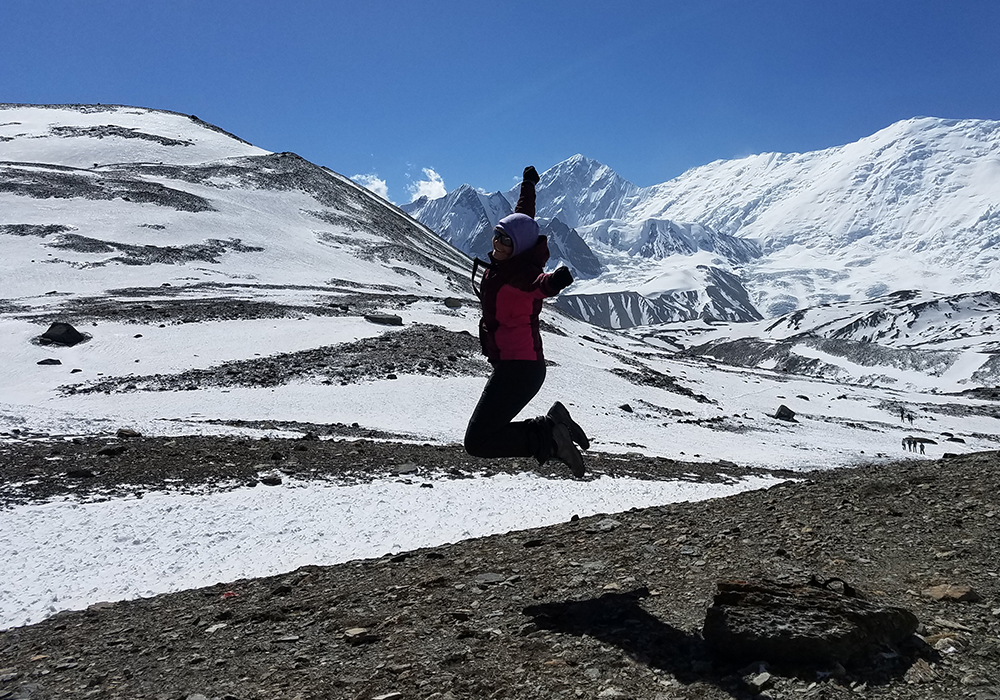 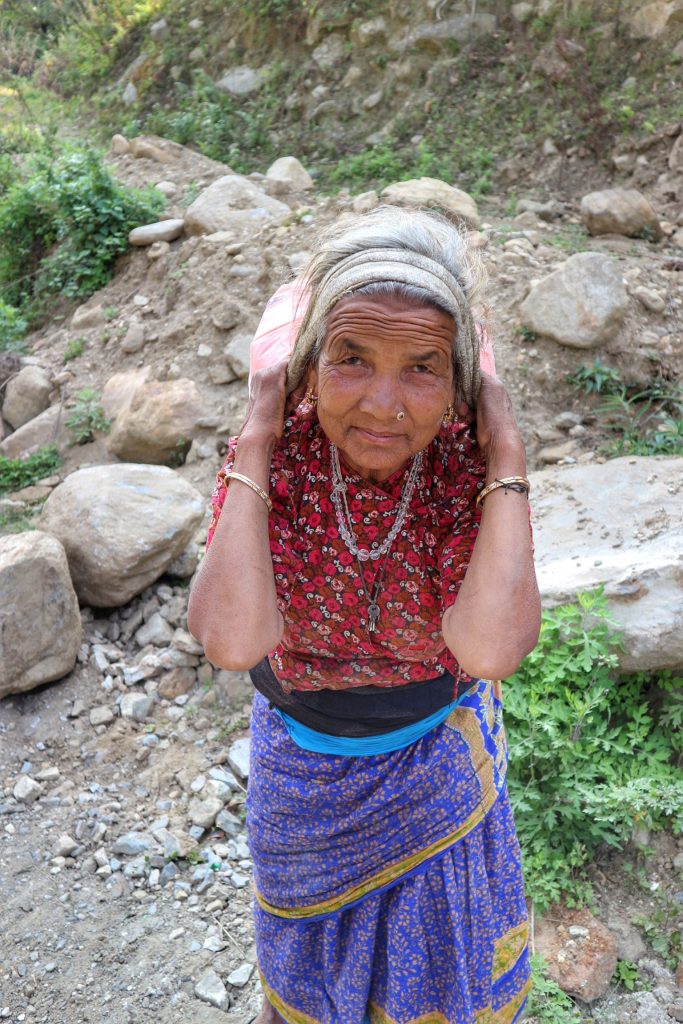 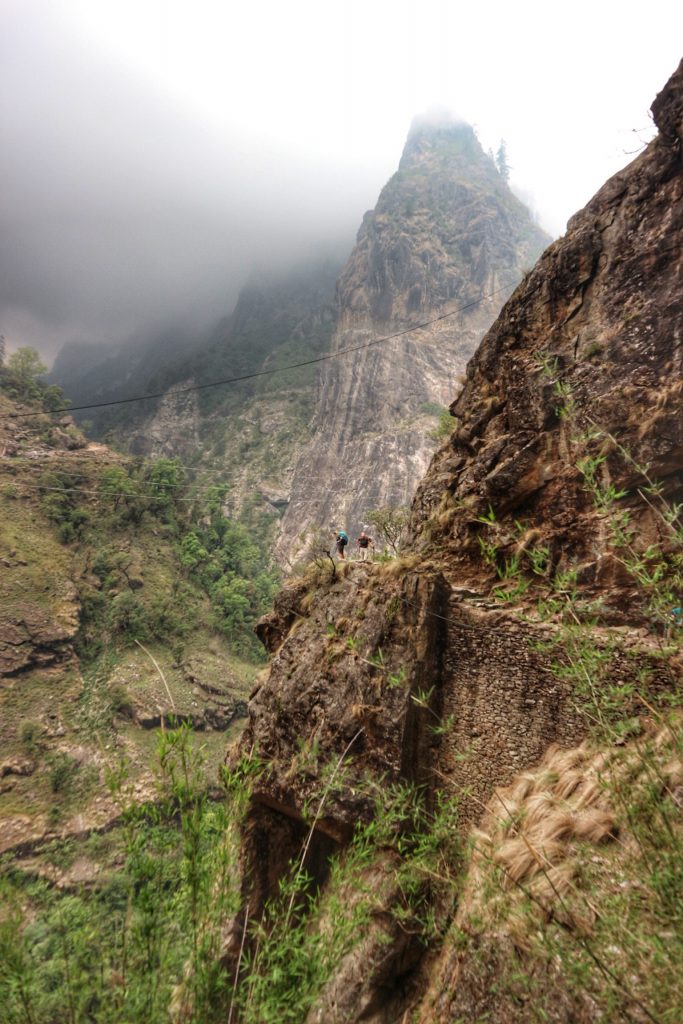 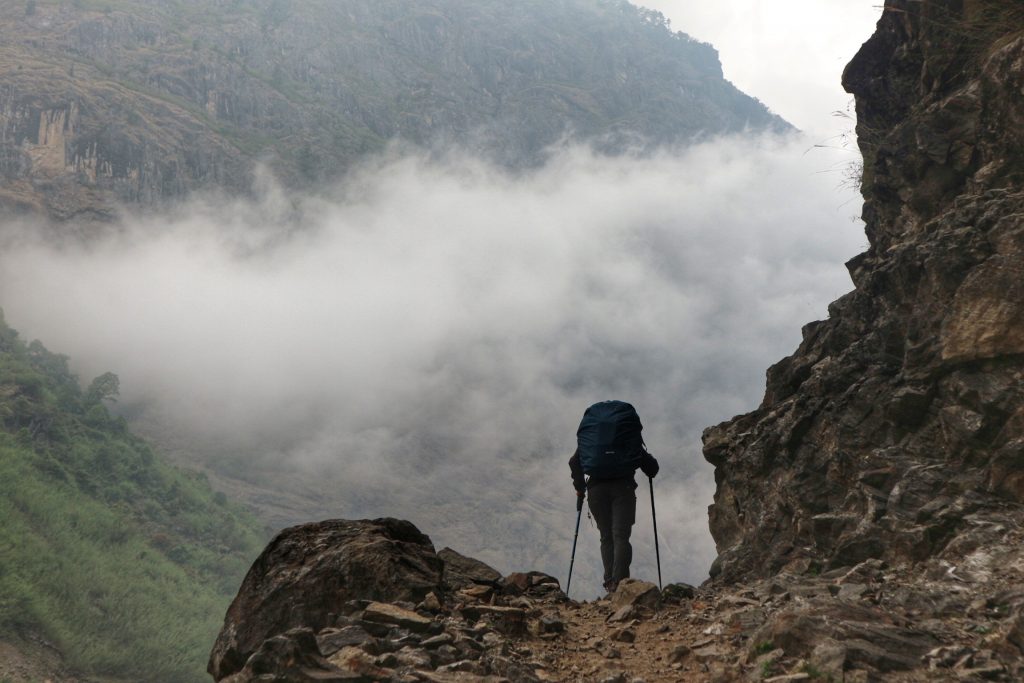 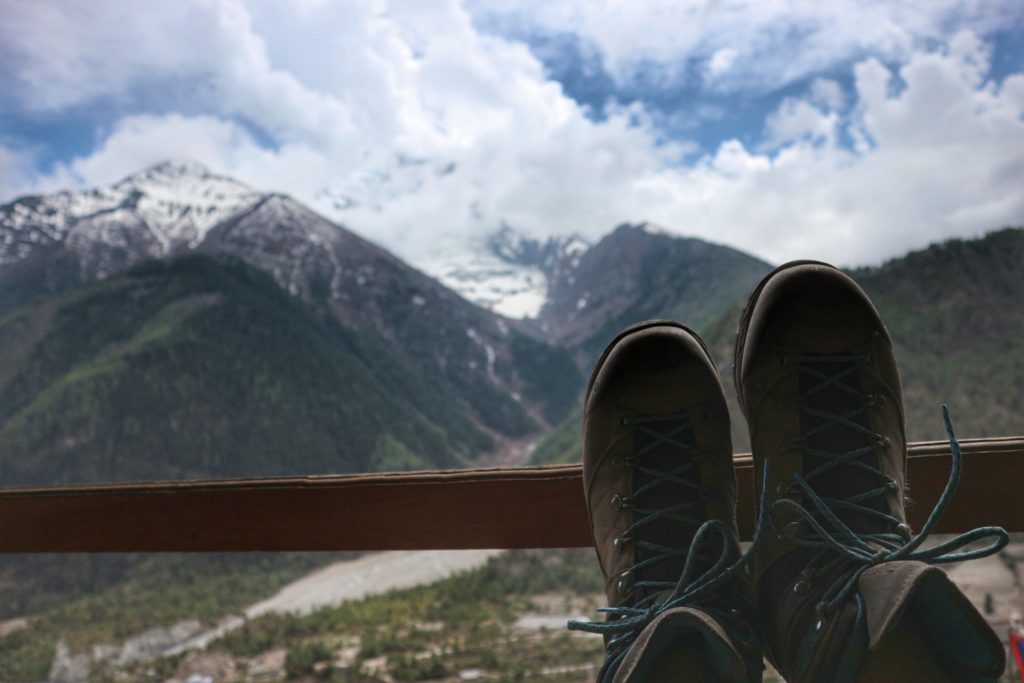 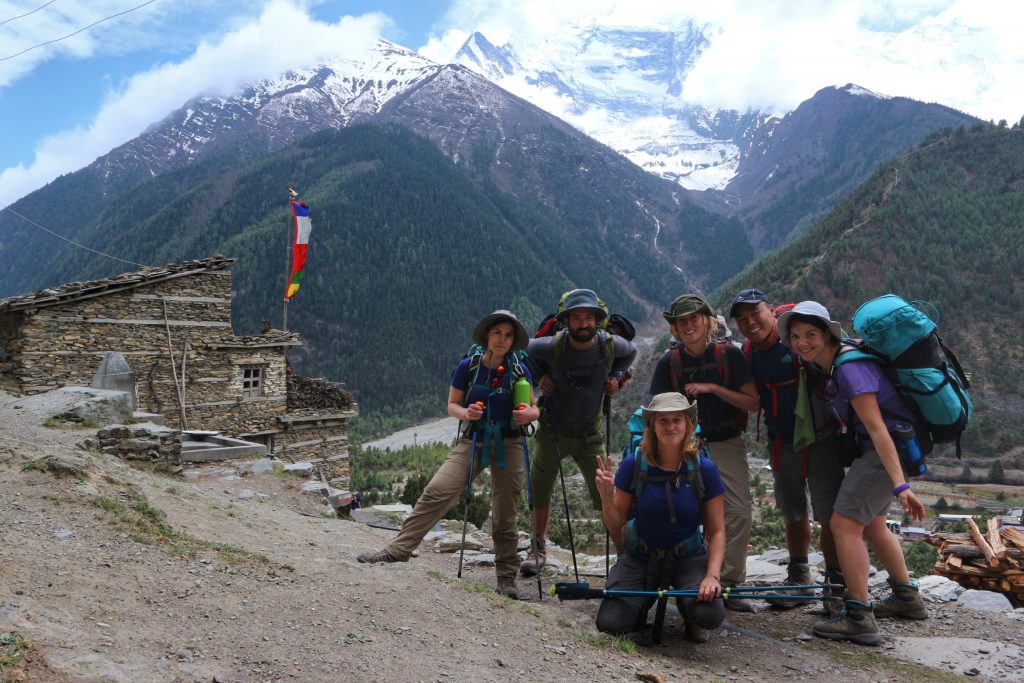 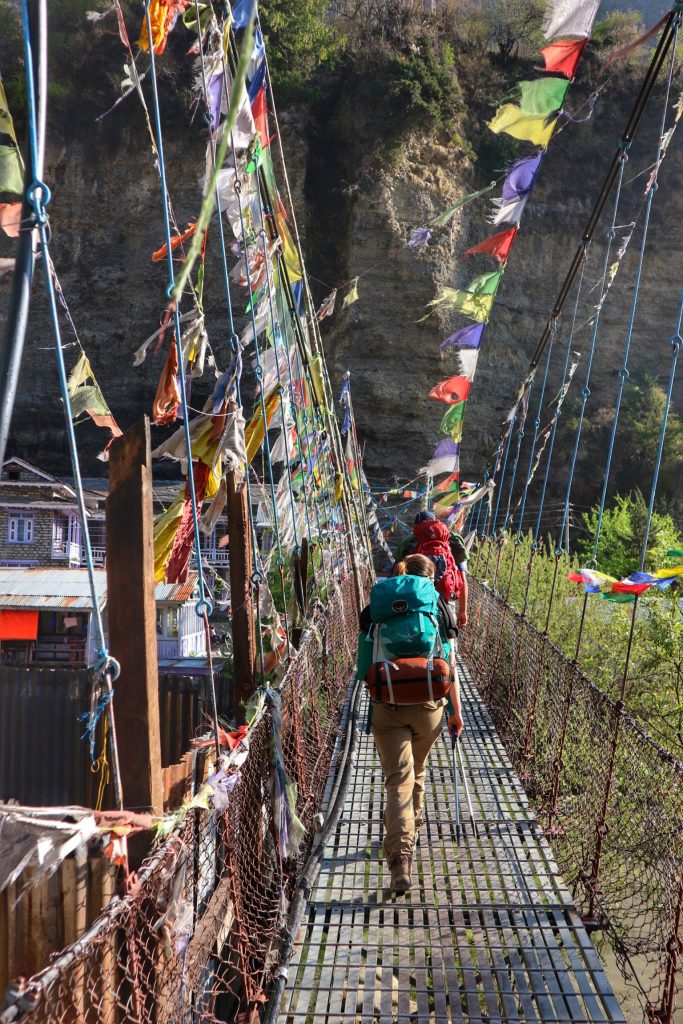 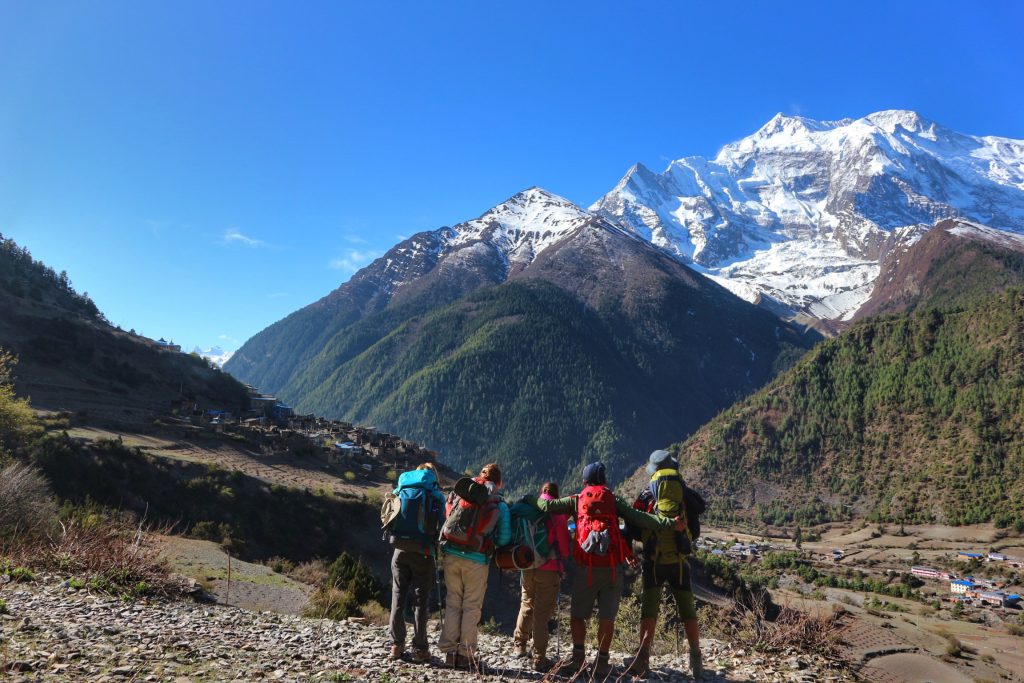 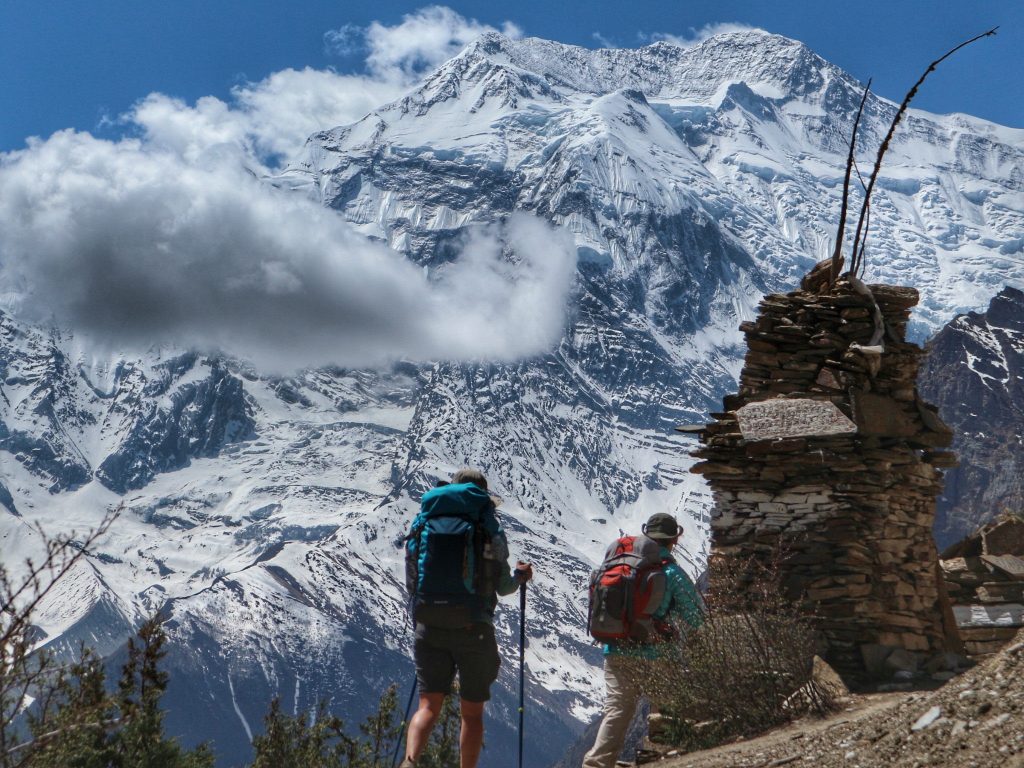 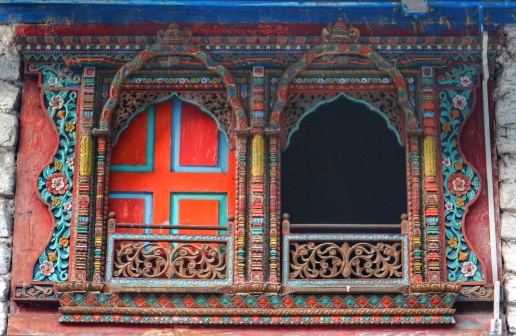 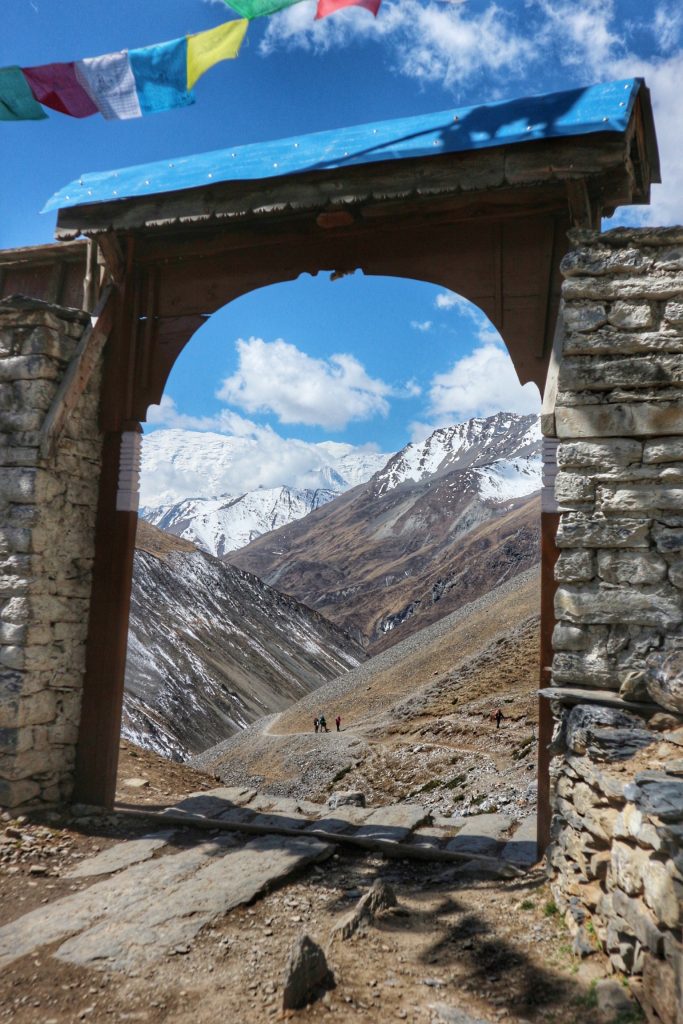 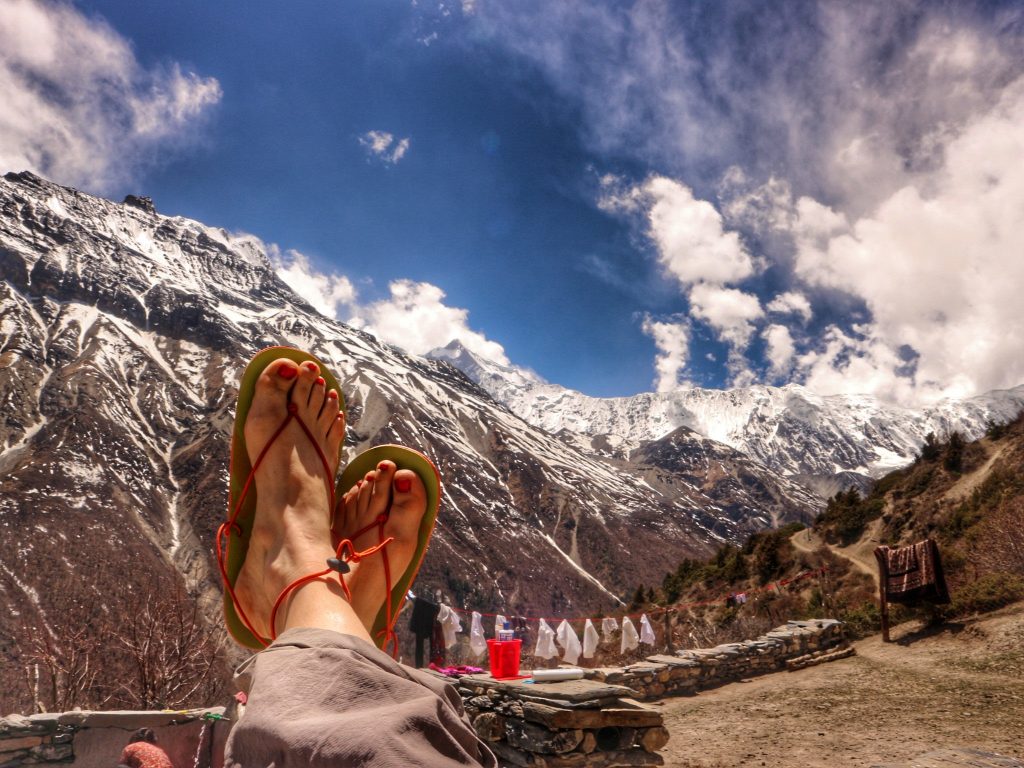 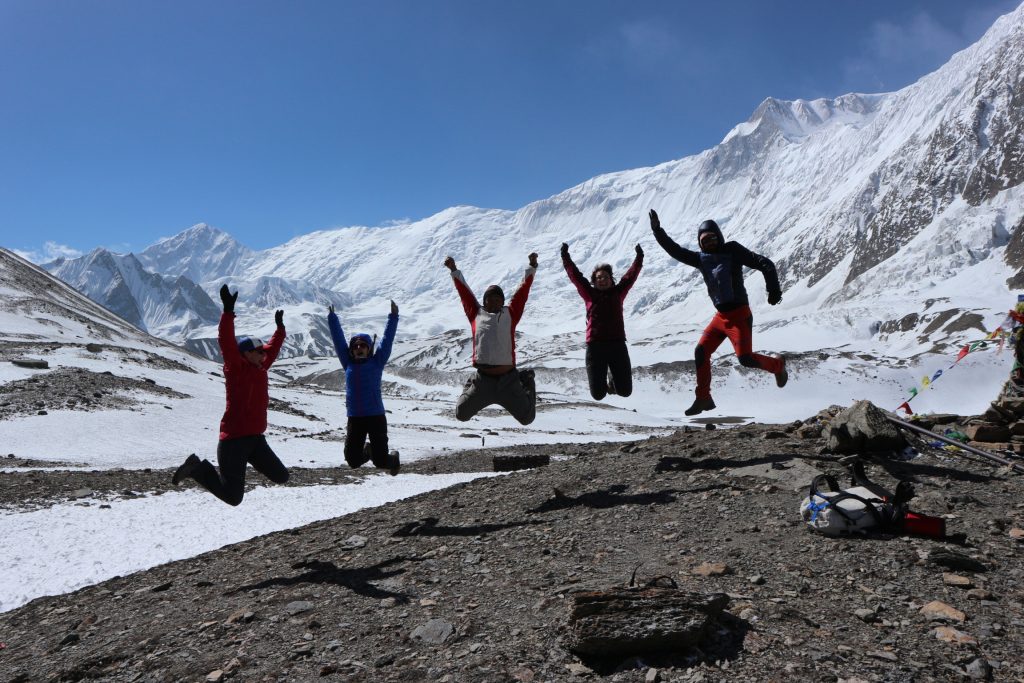 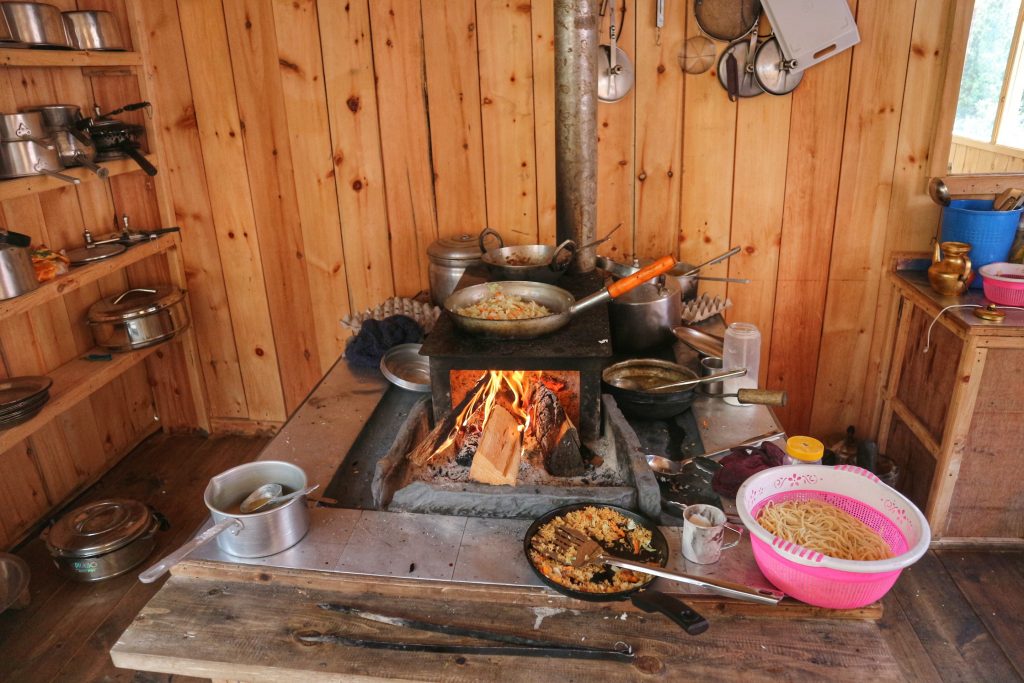 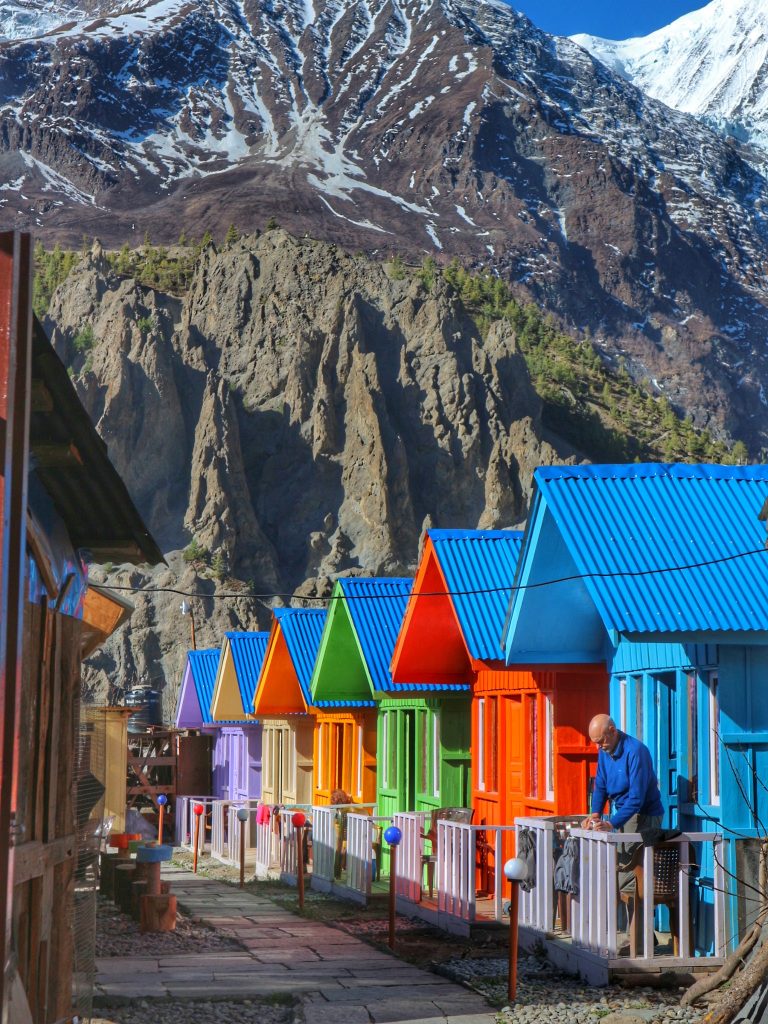 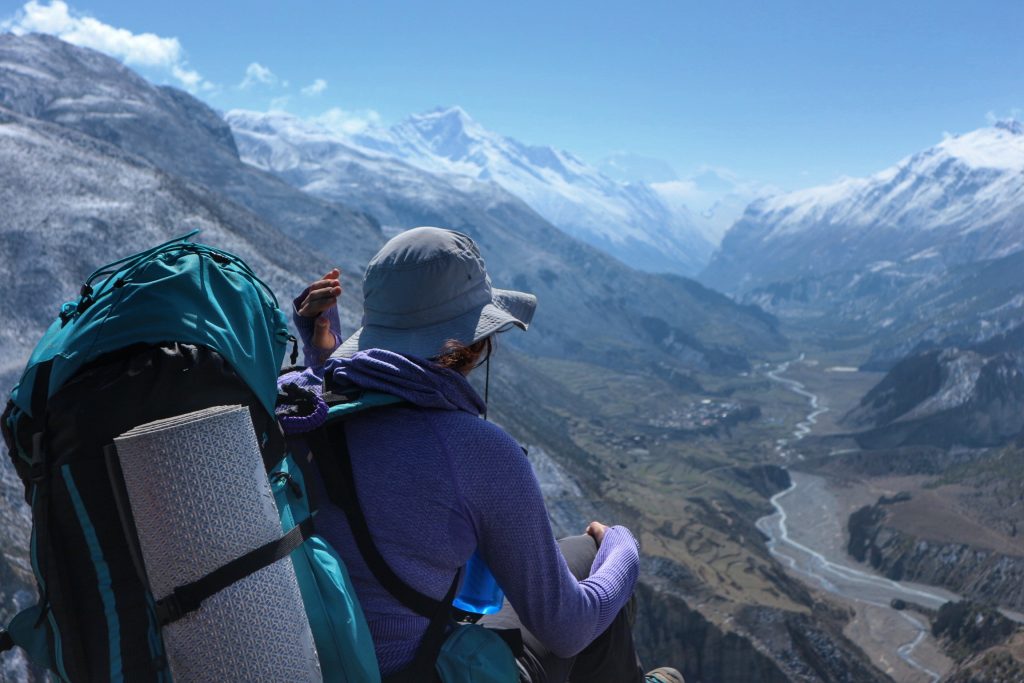 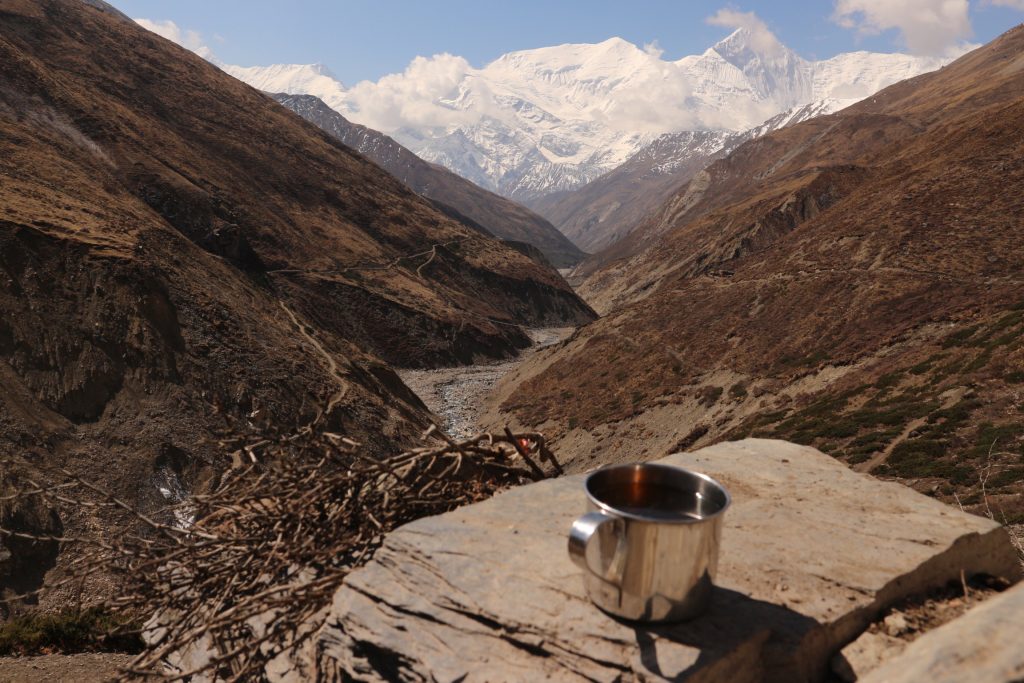 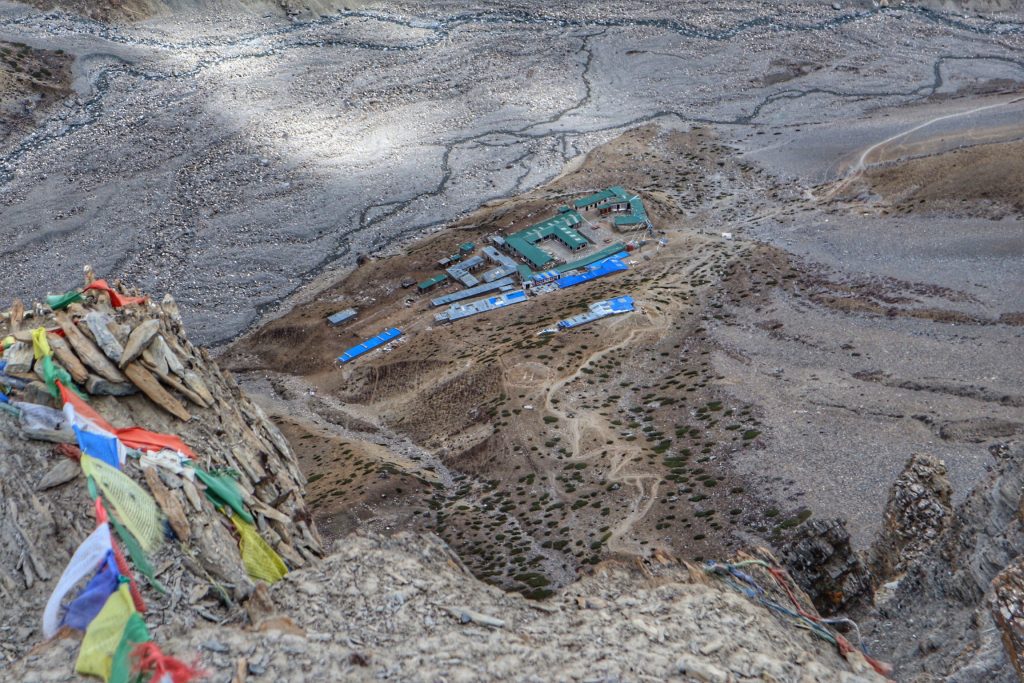 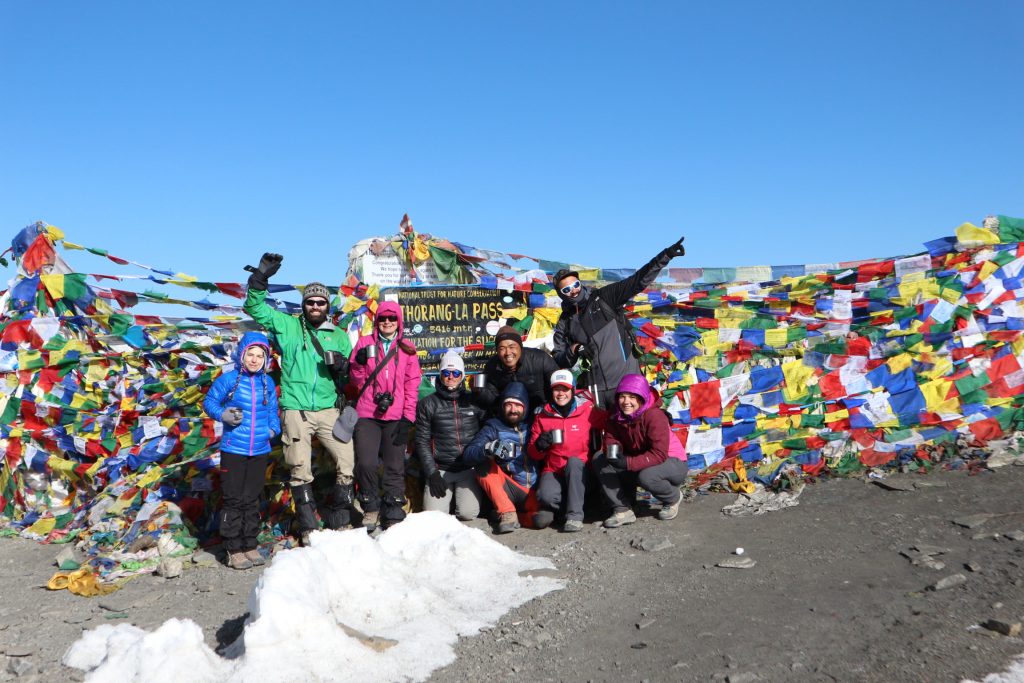 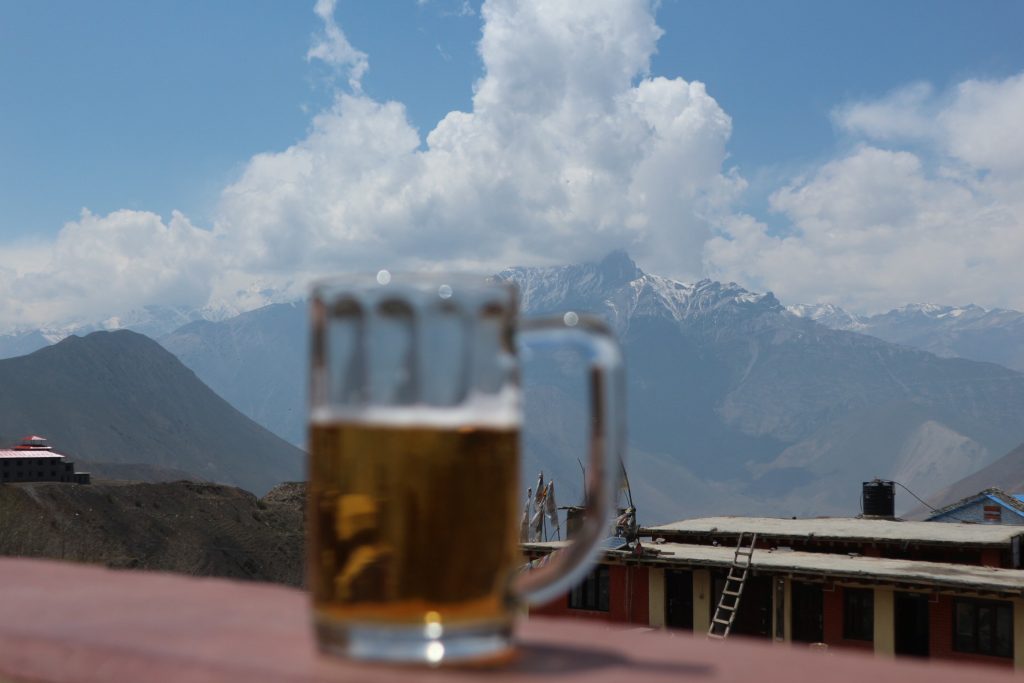 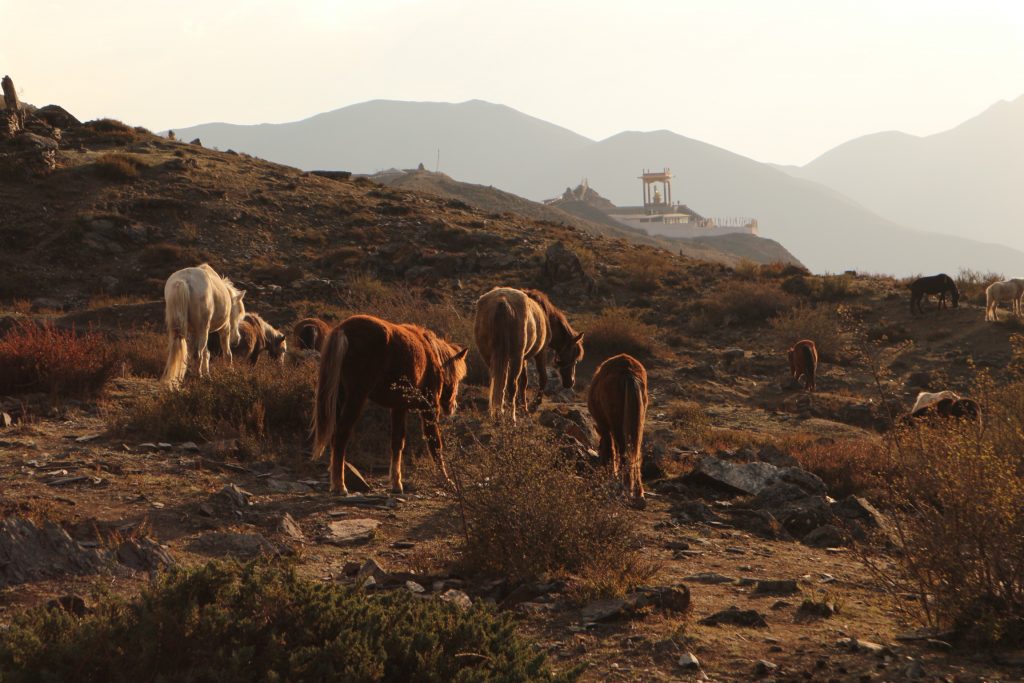 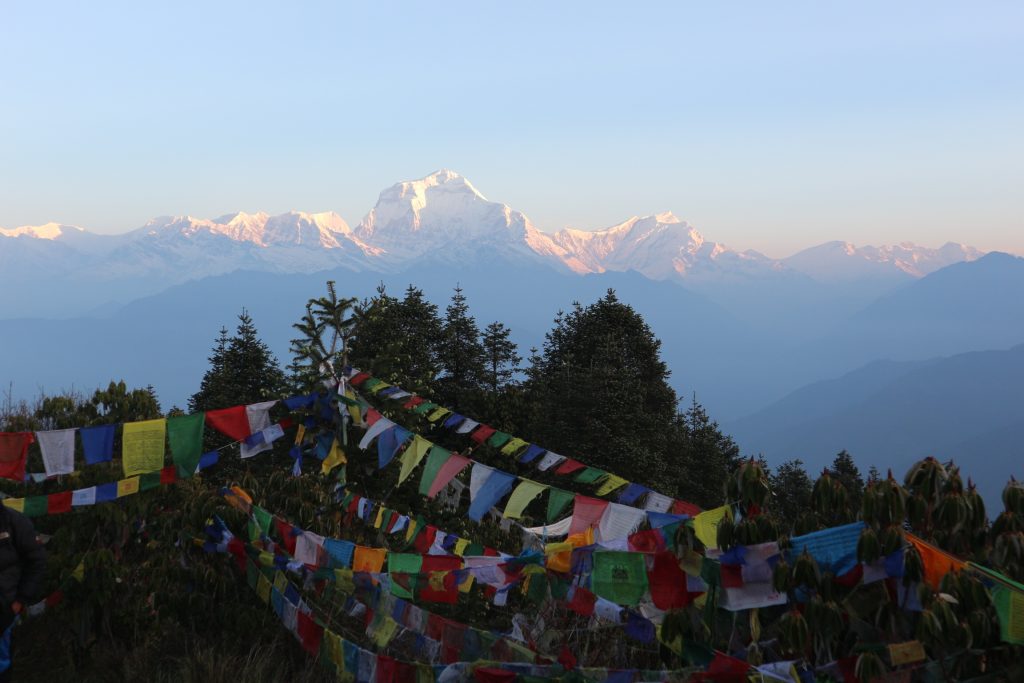 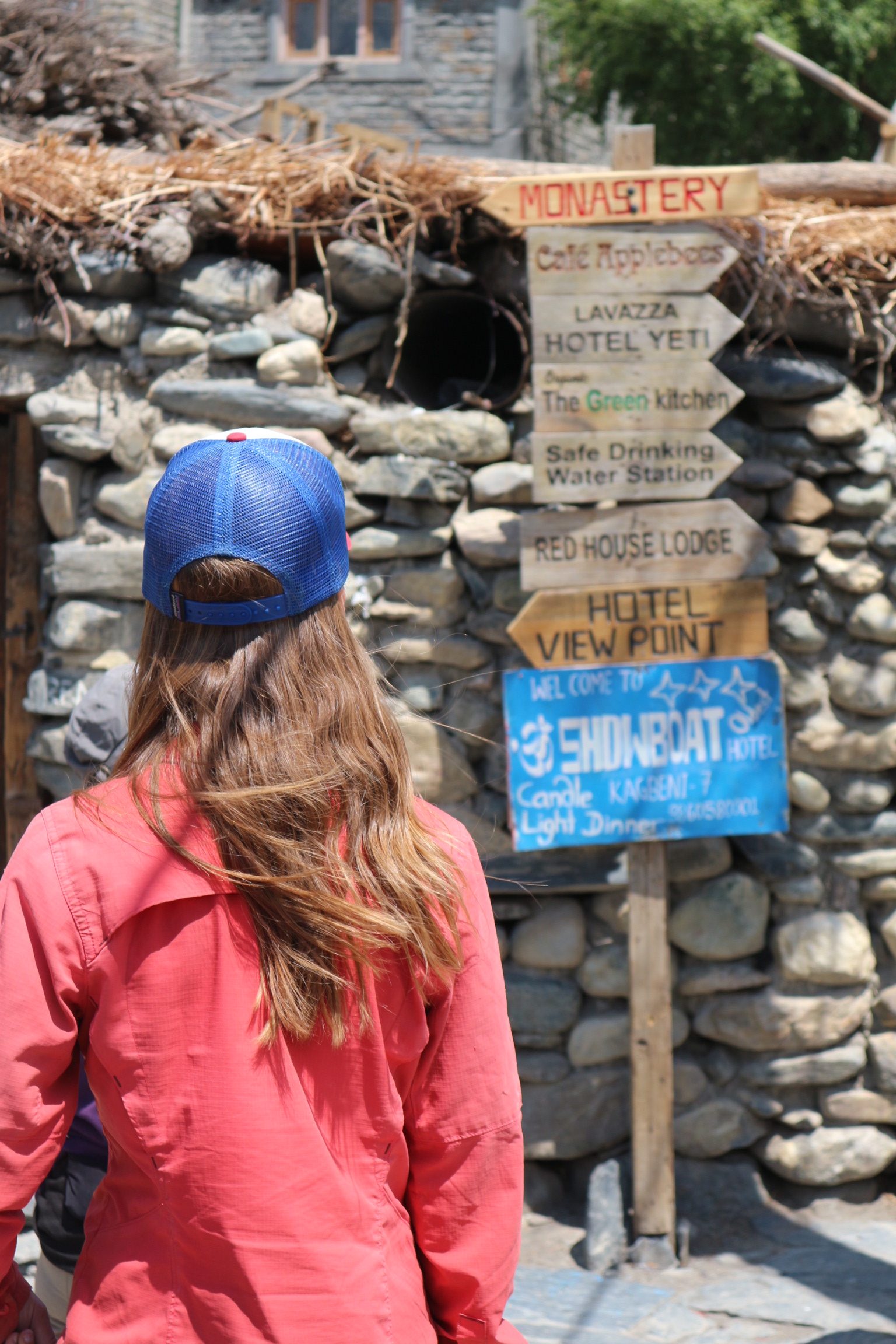 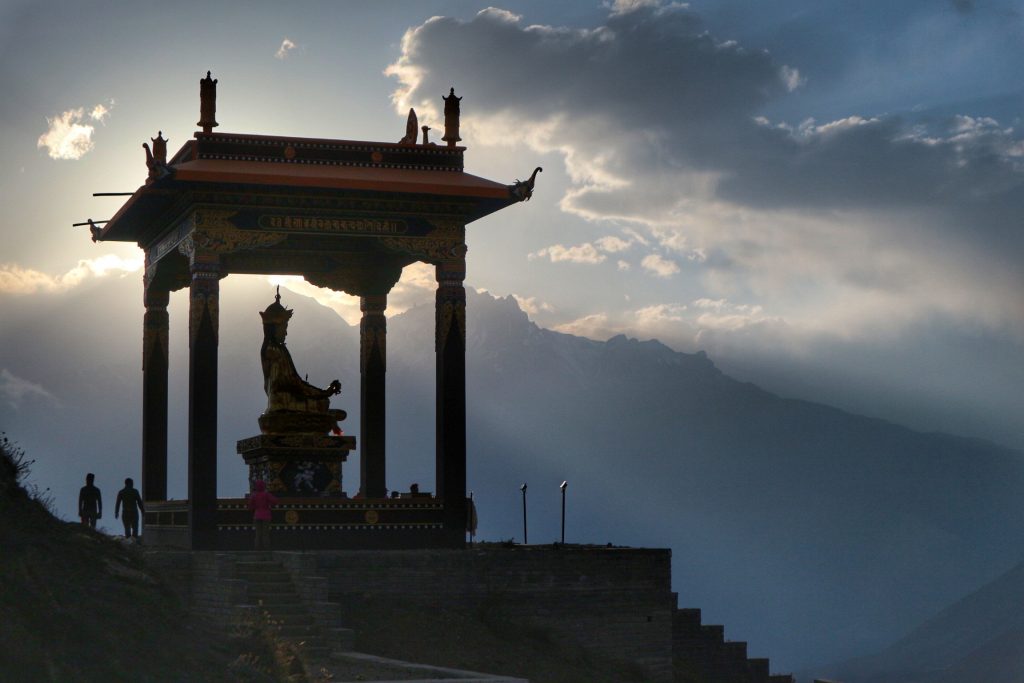